All band members are seasoned professional musicians adhering to a moral and ethical code of conduct on service delivery.

In 2001, Keko Virán travelled to Cuba to meet Compay Segundo, Ibrahim Ferrer and Cachaíto López – his idols from the legendary “Buena Vista Social Club” and to embrace the essence of the country and the people that inspired the rich, earthy roots of modern salsa music.

The trip inspired the formation of Australia’s premier Latin band, with a nod to the Buena Vista through its strong Cuban Son foundations. ‘The idea was to form a musical group to research and promote rhythmic Afro-Latin styles and have lots of fun with it along the way.’

As if channelling the very essence of Cuban street music, Keko fronts this energetic and talented musician’s group. Theirs is the only traditional Cuban Son band to be recognized by a Cuban Ambassador in Australia.

‘I love seeing everyone dancing and enjoying themselves just as people used to a century ago in Cuba.’– Keko–0424951161 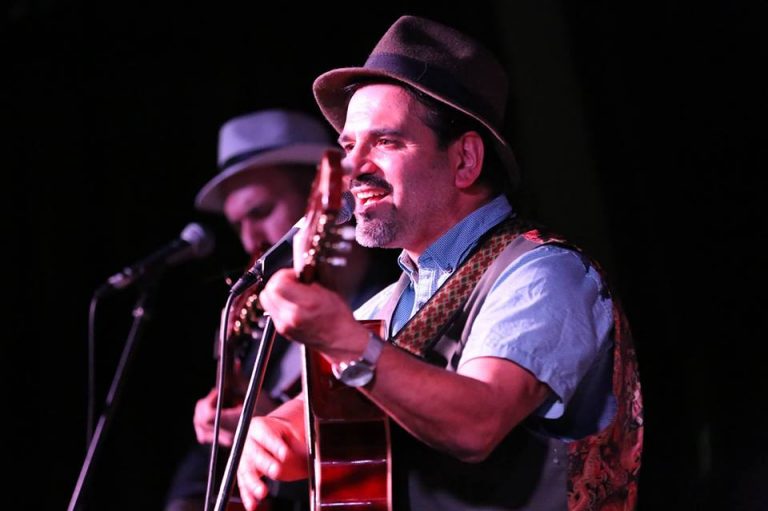 Inquire about your next event or function?

Please fill our form so we can assist you better.

'Keko Viran's passion and dedication is a testament to the authenticity of his work as a Cuban Sonero in Australia. His magnificent art form, in my opinion, his a purists reflection of our beloved Cuban son.
I recommend Kekoson for your next event."

Erick Turro Martínez Choreographer/Lead Dancer/Host.
The Bar at Buenavista World Tour.
" Without any doubt, Kekoson is the sound of Cuban Tradition in Australia. They make everyone sing and dance with measure and cadence. It transports people to yesterdays and today's Cuban Music.
Kekoson is too much Kekoson." 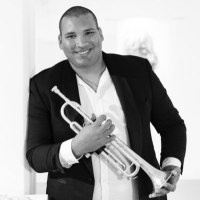